The highly anticipated low cost Aakash 2 tablet is confirmed to go on sale in the Indian market from November 11. The recent news break has affirmed that the new tablet will run on Google’sAndroid 4.0 Ice Cream Sandwich (ICS) firmware, and will be powered by 1 GHz processor accompanied with a battery life of about 4 hours at a cost of Rs. 1500.

Meanwhile, India will also showcase its low-cost Aakash tablet at the United Nations, highlighting the country’s innovation involved in the “most competitively priced” tablet computer.

According to the PTI report, India’s Permanent Representative to the UN Hardeep Singh Puri said a presentation on the tablet will be held on November 28 at the world body’s headquarters here to which UN secretary general Ban Ki-moon will be invited.

Suneet Singh Tuli, CEO of Canada-based Datawind, which had won the Indian government’s tender for making and supplying the tablets, will also be present on the occasion.

Aakash has been “described as the most competitively priced tablet computer by an Indian-origin entrepreneur,” Puri said at a news conference yesterday to outline the Council’s monthly agenda under India’s presidency. 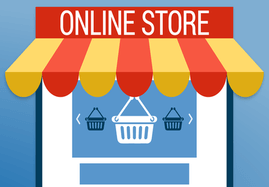 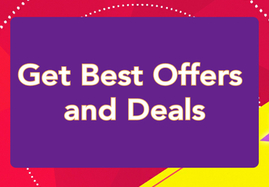 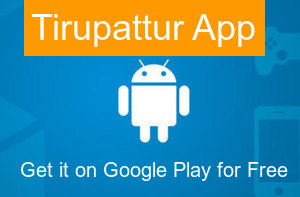